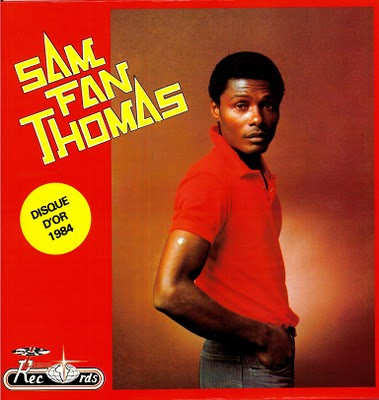 When I’ve been working in Rwanda, only some African music was distributed over there; it was on tapes, on a series that started in the early 1980s, called “African Hits”. Volume 4, called "Success 1985" brought the two hits by Sam Fan Thomas, African Typic Collection and Sabina, to my ears, and I remember everyone dancing to this music.
Both were originally released by Sam Fan Thomas on his international debut, Makassi, produced in Paris in 1984.
More on Sam Fan Thomas over at Makossa Original.
I hope you will enjoy! 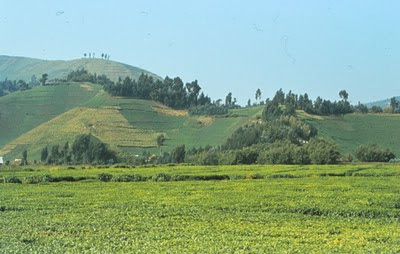