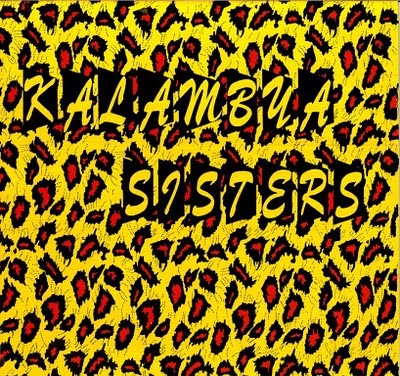 Back in 1982/1983 Berlin's Burkhard Seiler released two records with African Music on his Zensor label. We loved to visit him in his small shop on Grossbeerenstraße, where he sold Punk, Industrial, strange noises, Dub and Abba.

As I was already infected by African music I discovered the Kalambya Sisters as release no. 07 on his label.

When I tried to buy this music in Nairobi in 1986 nobody was able to tell me about the group.

It was Doug Paterson who gave me the following information in 2004: "They were two, sometimes three, women singers who worked with the Kalambya Boys Band.  I remember one Mary Nduku, another was Florence. In 1989, I did a CD compilation that includes a different song from the Kalambya Sisters (The Nairobi Beat, Rounder Records 5030). They come from the Kamba speaking area of Kenya to the east of Nairobi. The group broke up in the late 80s or early 90s. Katelina was a big hit so had you asked at the time it was popular in Kenya, most people would have known about them. I saw them perform several times. These days, this style "benga" music is not as well known in Kenya and it's more localized among the people speaking the language of the music."

Another single can be found over at Musik City. 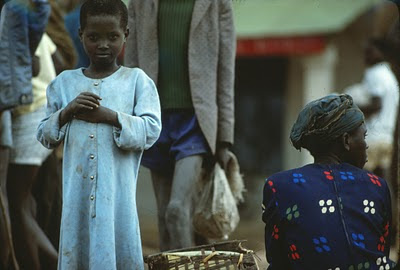