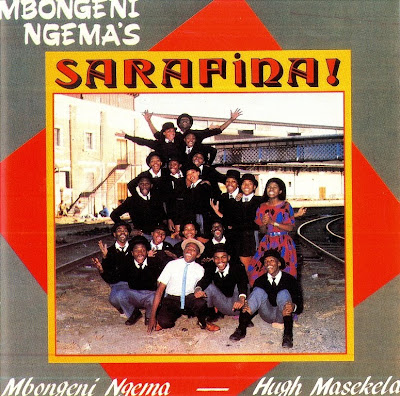 Some time ago I shared "Time to Unite". Now it's time to offer you "Sarafina!" which became a musical and a film in the US. Originally on WM Gallo, Shanashie released this in South Africa recorded version with a contribution by Hugh Masekela in Canada, Celluloid in France.

Two more versions were recorded, the "Original Broadway Cast" and the "Music from the Motion Picture".

This is the Shanashie release from 1988. Details at Discogs. Enjoy! 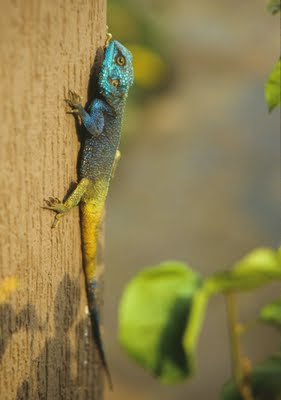