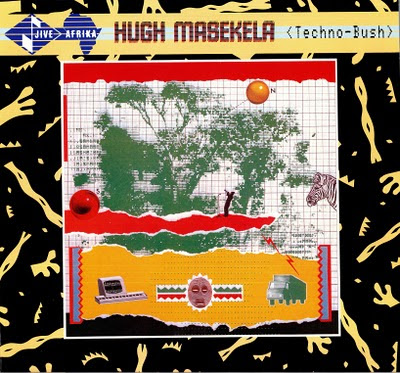 1984 and 1985 Hugh Masekela released two albums on the Jive label, both recorded in Botswana (near but not in South Africa during those days of boycott).

Most but by far not all tracks were re-released on a CD called "Liberation. The Best of Hugh Masekela". From "Techno-Bush" they scraped out my favorite tracks, "Getting Fat in Africa" and "African Secret Society". So here is the entire record. I love it. Hope you will enjoy too! For detail have a look at Discogs. 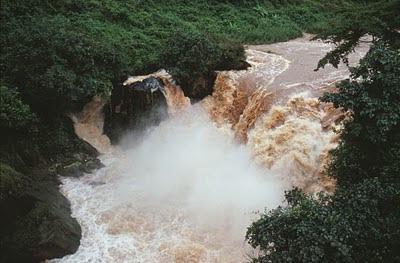