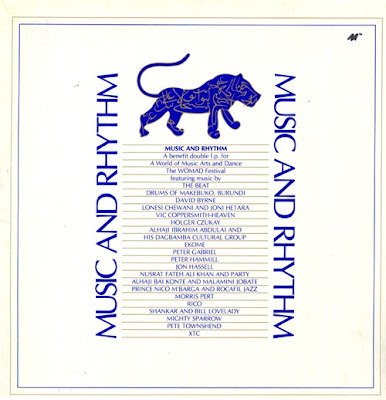 In 1982 Warner released a compilation double album which reflected the idea of Peter Gabriel to open a path from African, Asian and American music to the ears of British rock and pop audience. We find some of the interesting British pop bands and artists(Beat, XTC, Peter Hammill, Jon Hassell), as well as acts from around the world assemble to promote the World of Music Arts and Dance now well known as WOMAD.

It was kind of a beginning of the World Music marketing label.

We also find Rico Rodriguez with an early version of "What You're Talking 'bout" which was released the same year as "Junge Music" on the 2Tone label. The song remained a core part of Rico's live programme all over the 1990s into the new century. 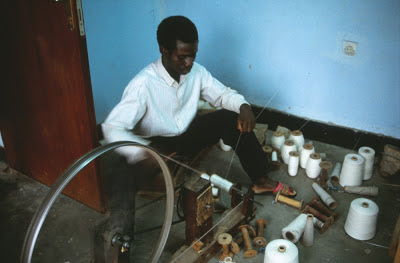