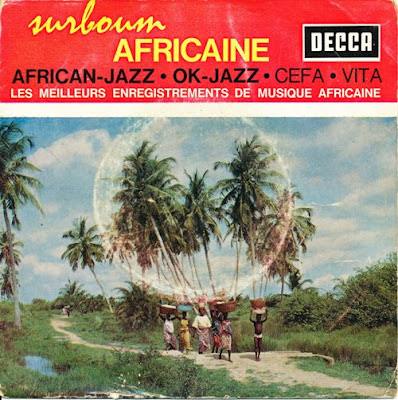 An early African Jazz single with a Merengue credited to Nico and - yes: "The Last Dance" on the flip side.

The quailty is low but as I haven't seen this single in Alastair Johnston's discography, I decides to share it here. Maybe it's been released under another title as there are several Merengues in the list?! 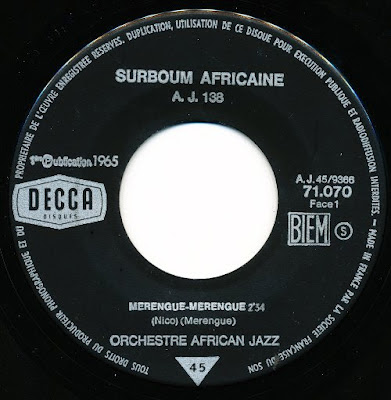