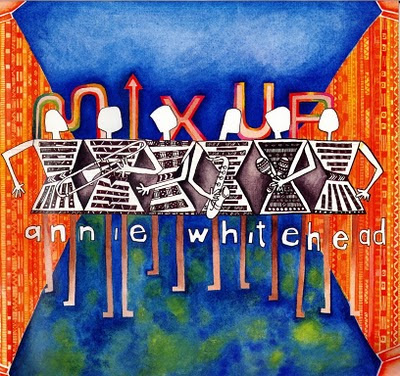 Trombone in UK 1980s pop music meant, after Rico left the UK for several years, Annie Whitehead. She played with the latest 2Tone projects (Starvation, Wind of Change), she played with Robert Wyatt, The Penguin Cafe Orchestra, with Working Week and Jazz Jamaica All Stars - among others.

This one is her first solo album from 1985. Hope you enjoy! There was a CD re-issue in 2001 but I think it isn't available any more. 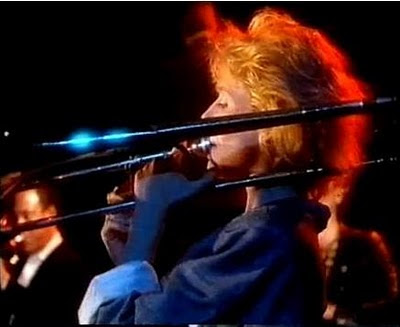