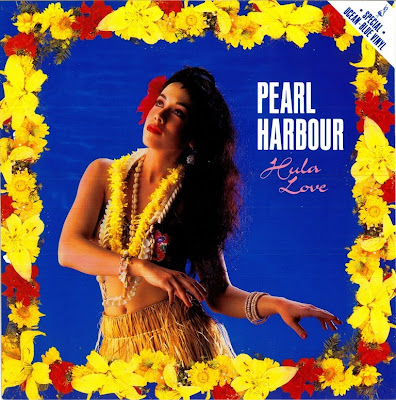 What a strange kind of pop music. A name recalling the worst time of the 20th century and a carefree voice and melody full of joy and fun. 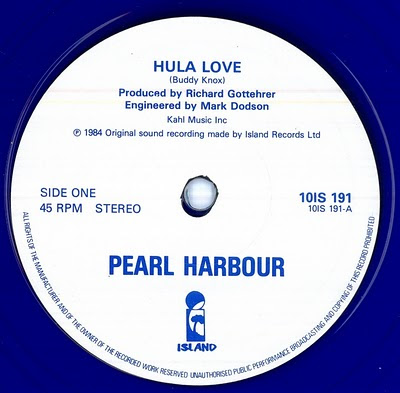 The single is a little souvenir from my personal (musical) histoy: early in summer 1984 "sfbeat", a Berlin radio programme, played this song and the dejay described the record in wonderful words, summer time music, blue like the sea, even the vinyl blue, released on Island, a 10" single - I searched for nearly two weeks - commodity fetischism was wonderful.

I never found an article on the band in one of the music mags I read in those days; neither this single nor the LP that I will share very soon (and then I'll go back to Africa!) entered the hit lists.

Today there is a little fan site. That's it. You may listen and feel a bit of summer if you're like me in cold and rainy central Europe. Enjoy! 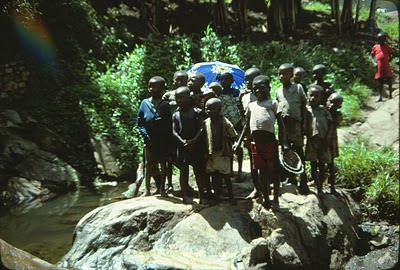